by sofiya
The folk clothing of Uganda is very diverse. Many tribes live in this country, and all of them have their own folk dress. But in general, their clothing traditions are similar. Originally, Ugandans used natural materials to make clothes: animal skins, feathers, local grass and wood, etc. Later, cotton cloth and similar fabrics were used. Today, the tribal outfits are a mix of different components and materials. A lot of people wear the Western-style clothes in day-to-day life, but the traditional costumes aren’t forgotten. They are used for ceremonies, rituals, folk dancing, and etc. Here you are several photos of tribal clothing from Uganda (Bantu and Hamites origin). 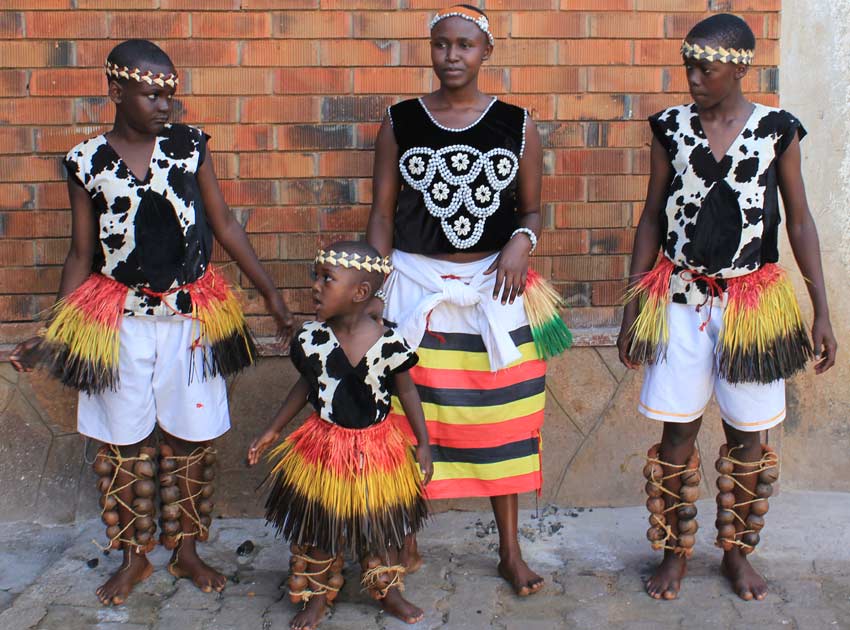 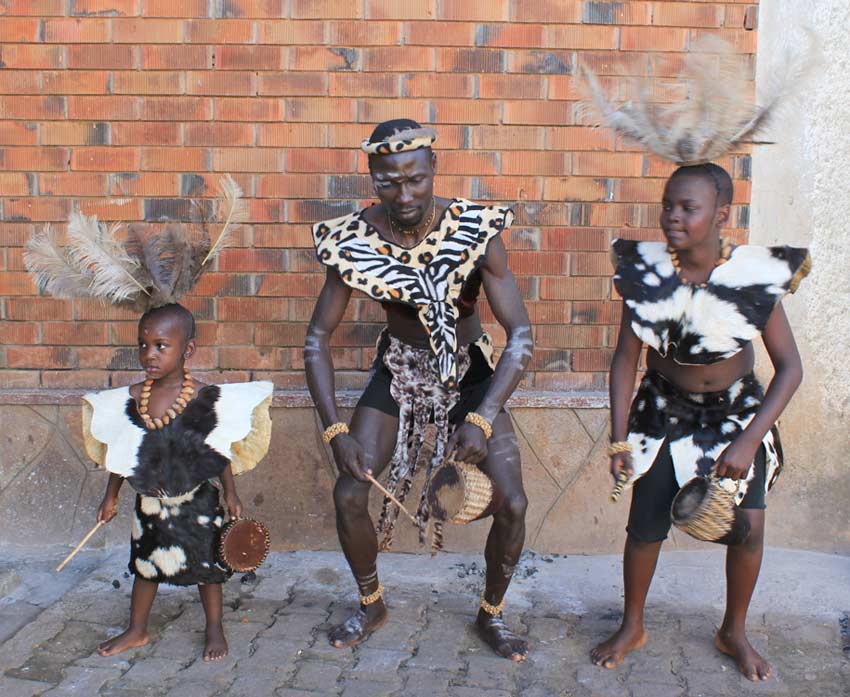 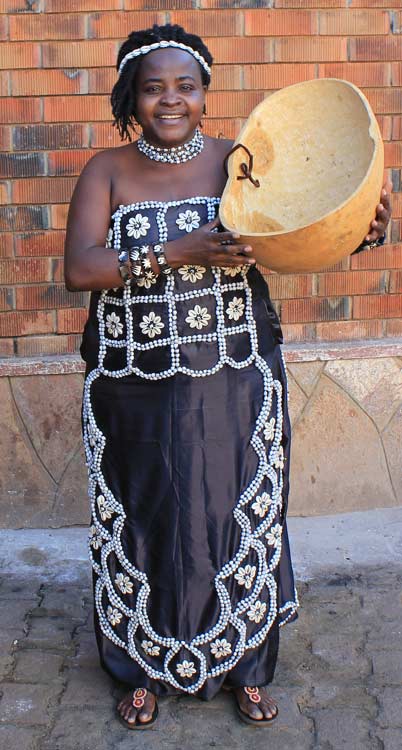 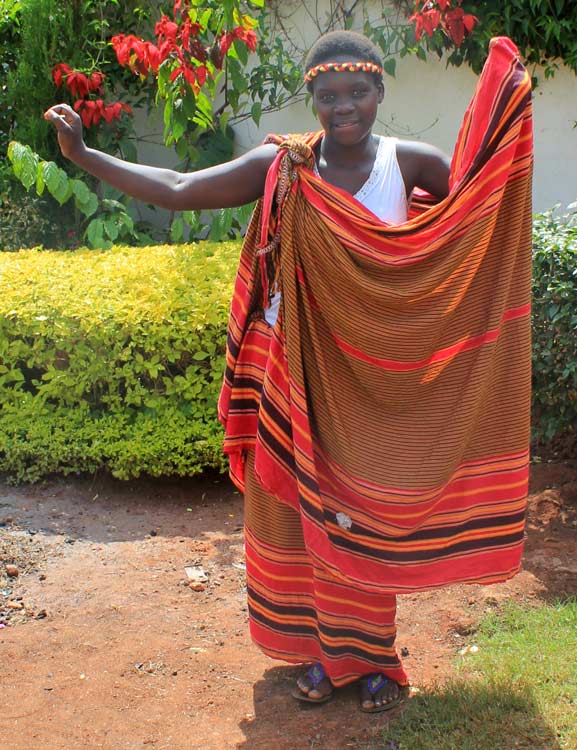