by sofiya
In Ukrainian museums, there are very old embroidered festive towels (called “rushnyk”). They were hand embroidered in the 17th century, mostly by the nuns. In most cases, only some pieces of the towels survived the time.
Handspun natural fabrics were used to make the towels which were considered sacred and served ceremonial purposes (at weddings, christenings, funerals, and also were the amulets for the house). Embroidered rushnyks were very widely used in Ukraine, sometimes they still are.
Ancient patterns were pretty simple but very symbolic.
Today, such old embroidered items are a rarity. 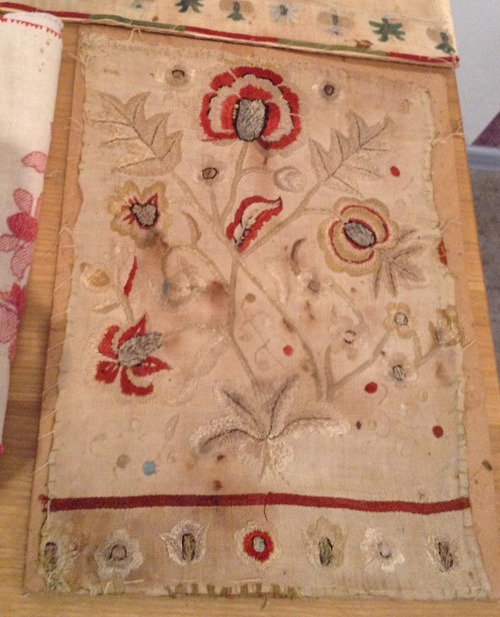 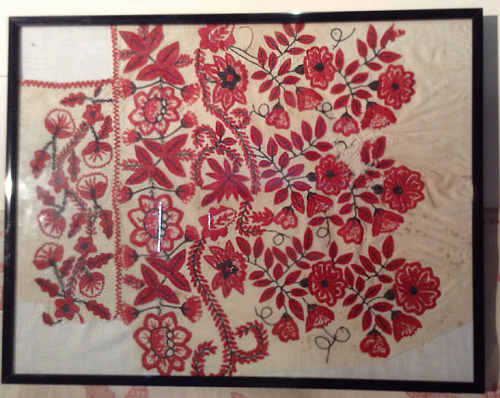