A war bonnet is the traditional ceremonial headdress of Native American tribes. Historically it was worn by male leaders to emphasize their social status. This headgear is made from feathers and decorated with colorful ribbons, embroidery, beadwork, or similar decorations. They used to be worn in battles; today, Native Americans use war bonnets as ceremonial headdresses. 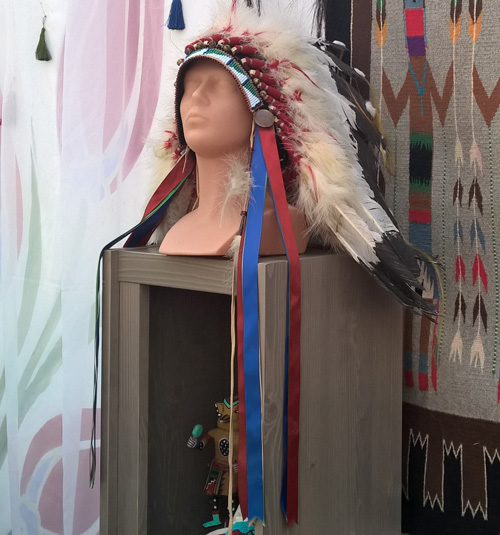 Large war bonnets are the most gorgeous. I once tried it on. It was awesome 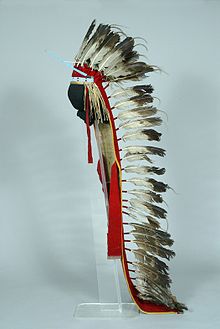 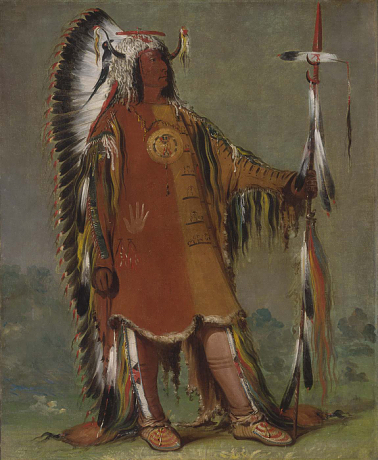 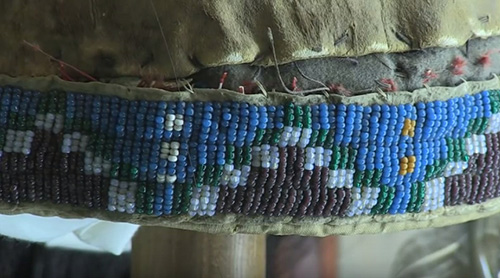 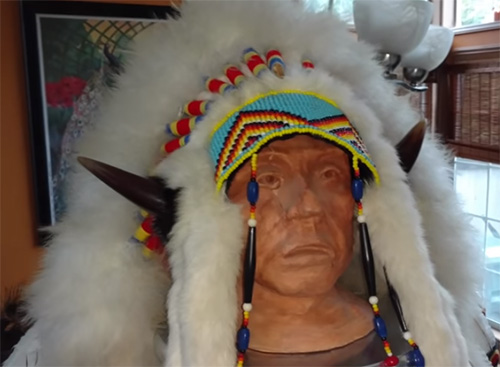 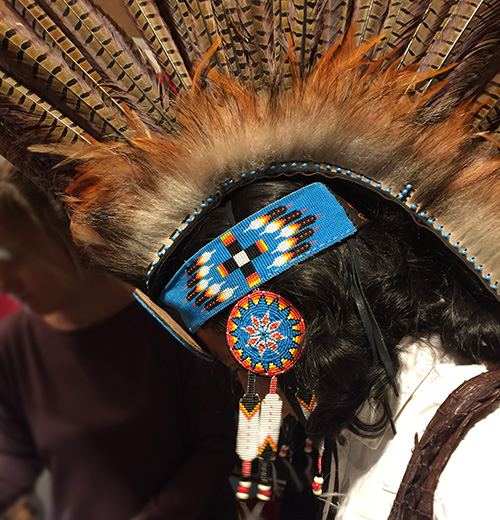 Modern reconstruction of a Native American warbonnet. It is adorned with fur, feathers, beading, and wooden elements. 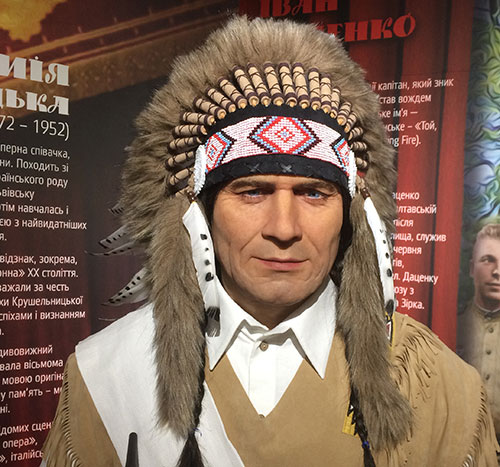 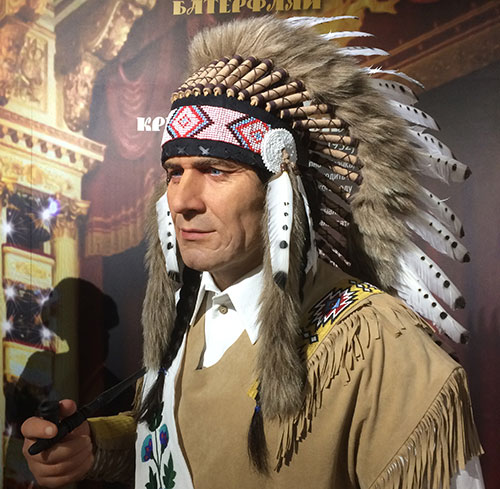