by sofiya
African jewelry can be various and beautiful, but rather frightening sometimes. The culture of this continent is different from ours. Mostly african jewelry is made of organic materials like bone, hide, wood, porcupine quill, seeds, animal teeth, sea and land shells, animal hair, nuts, husks, egg shell, ivory and carved stone.

Historically, African jewelry is also used to trade and barter with, mainly in exchange for cloth and food, but also more sadly for slaves. African jewellery is seldom just ornamental; religion, rituals and ceremonies play a large part. Found objects are often included and can carry personal and symbolic meanings for the wearer. Jewellery is worn by men, women and children, in some cases from a very early age and may be replaced at a certain age or status event like puberty, reaching manhood or marriage.

Traditionally African jewelry has been used to adorn necks, ears, arms, legs, toes, hair, waists and can be pierced, strapped and sewn on and sometimes left for long periods of time causing physical body damage and restricting movement. 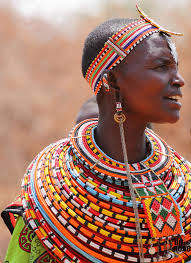 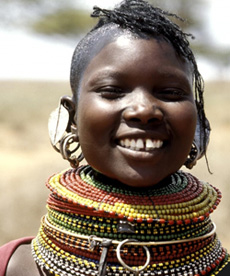 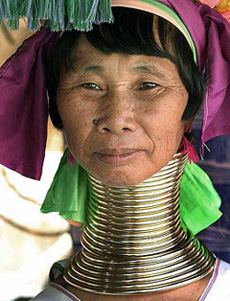 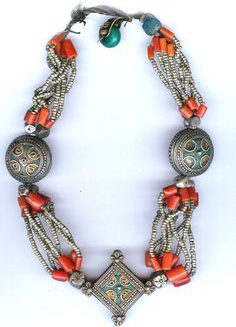 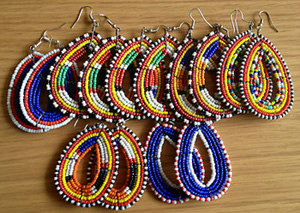 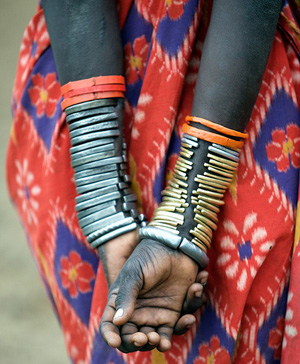 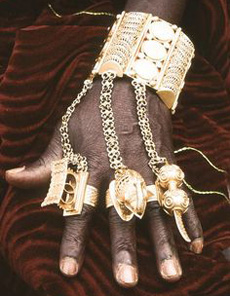