The climate of African countries is very hot, and some territories are also rather damp. It’s no surprise that men’s wrap-around skirts are so popular in Africa. Actually, most African national costumes consist of male skirts or robes. Trousers are rather rare as a part of traditional outfit. What do you think of African male skirts? Would you like to wear it if you lived there? 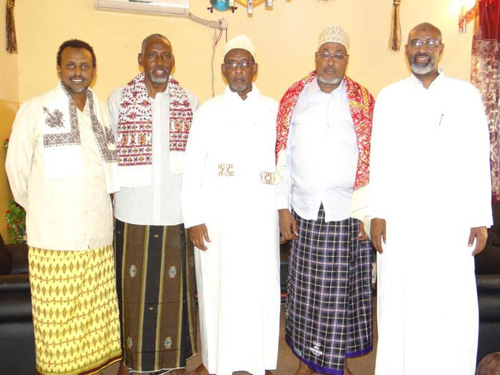