by sofiya
The Japanese typically wear two types of clothing. In modern Japan, clothing is typically divided into western clothing and Japanese clothing. While the traditional ethnic garments of Japan are still in use, they are mainly worn for ceremonies and special events, funerals, coming-of-age ceremonies (seijin shiki), and festivals. Western clothing is worn often in day-to-day life. While the westernization of fashions has continued at a rapid pace, the kimono still lives on within the Japanese culture.

Japanese clothing consisted entirely of a great variety of kimono. They first appeared in the Jomon period, with no distinction between male and female. After Japan opened up for trading with the outside world, other options started to come in. The kimono was originally for the men and the elderly of the household but a group of women that called themselves Wan Ko Bee rose up against the system and started wearing them. Figuring they were much more practical, all women started wearing them, turning a new leaf for the Japanese. Officers and men of some units of the shogunal army and navy were among the first to adopt western clothing, fashioned after the styles worn by English marines stationed at Yokohama. The style only grew from there, moving out from the military to other lifestyles. Students of public colleges and universities were ordered to wear western-style uniforms and businessmen, teachers, doctors, bankers, and other leaders of the new society wore suits to work and at large social functions. Although western-style dress was becoming more popular for the work place, schools, and streets it was not worn by everybody. Since World War II most areas have been taken over by western clothing.

Types and styles
An example of a Japanese clothing is the kimono; the kimono is a traditional garment. Japanese kimonos are wrapped around the body, sometimes in several layers, and are secured in place by sashes with a wide obi to complete it. The modern kimono is not worn as often as it once was. Most women now wear western-style clothing and only wear kimono for special occasions. In modern Japan kimono are a marked feminine costume and a national attire. There are six types of kimonos that a woman can wear: furisode, uchikake, houmongi, yukata, tomesode, and mofuku, depending on her marital status and the event she intends to attend.

Japanese clothing, specifically kimono, is styled to fit the seasons. Clothing with more rustic colors and patterns (like russet leaves) are favored in autumn, while in spring more vibrant colors and floral designs (like cherry blossoms) are common. In winter, those dressing in kimono tend to wear darker colors and multiple layers (sometimes as many as ten). It is important to dress for the season in layers, to not become too hot or cold. These days one rarely sees kimonos except at festivals or parties.

Materials
Up until the fifteenth century kimonos were made of hemp or linen, and they were made with multiple layers. Over the following 200 years silk fabrics, new colors, and single layers were introduced to the kimono.

Uses
For a very long time western clothes were for street wear and Japanese dress was for home. Women worked in kimono, even covering it with an apron or duster. For the most part modern kimonos are worn by women at special occasions. The furisode kimono is worn by single women; it’s usually bought for the coming-of-age ceremony and is also used for large social functions such as weddings and tea ceremonies. The uchikake kimono is worn on a woman’s wedding day; it is all white and very long. The houmongi kimono takes the place of the furisode once a woman is married and is usually made of solid colored fabrics. The yukata kimono is a light cotton kimono worn during the summer and at festivals. The tomesode kimono is only worn to a close relatives wedding, never at a friend’s wedding. The mofuku kimono is all black and worn to funerals, showing respect for the person who has died. There is also the hadjuban which is a white kimono-like undergarment that is worn under all of the kimono.

Young men wear western suits for their coming-of-age ceremony, job interviews, work, weddings, and funerals, though the Japanese etiquette and rules of formality require the proper dress with great attention to detail, such as wearing a white tie to attend a wedding and a black tie, with the same black suit, to a funeral. Western style clothes are used for everything from relaxation, to play, to work and are used for the everyday living of the modern Japanese people. 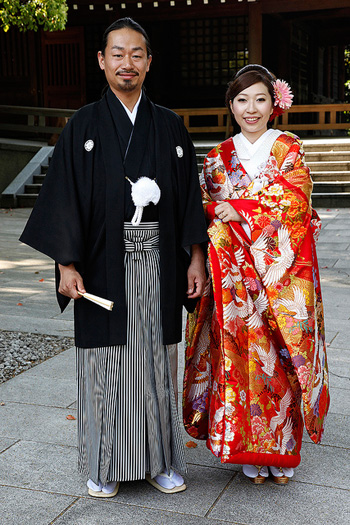 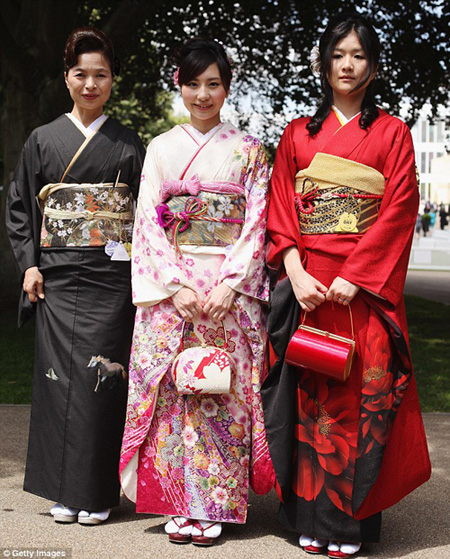 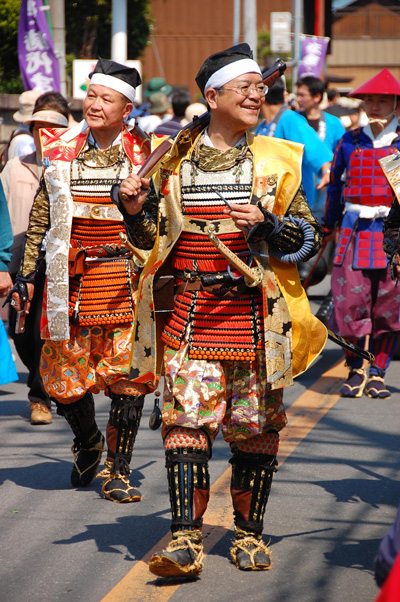 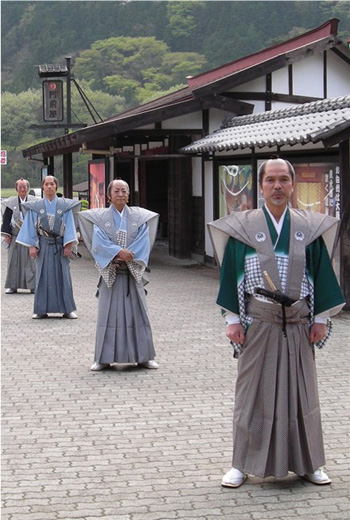 Re: The Japanese clothing

by sofiya
Here is another article about Japanese national costumes: http://nationalclothing.org/28-national ... rules.html. With photos, peculiarities and interesting clothing traditions.
All times are UTC
Page 1 of 1
Powered by phpBB® Forum Software © phpBB Limited
https://www.phpbb.com/