by sofiya
The national female clothing from Varna Province of Bulgaria. This woman lives in the south of Ukraine. Her family moved to Ukraine from Bulgaria in the 16th century, after one of the Turkish (or Ottoman) wars. The immigrants keep their ancient traditions, remember their customs, and spread the knowledge about Bulgarian folklore, national costumes, traditional dances, popular crafts, and etc. I’m really proud of such people who are able to honor their traditions even far from their motherland. 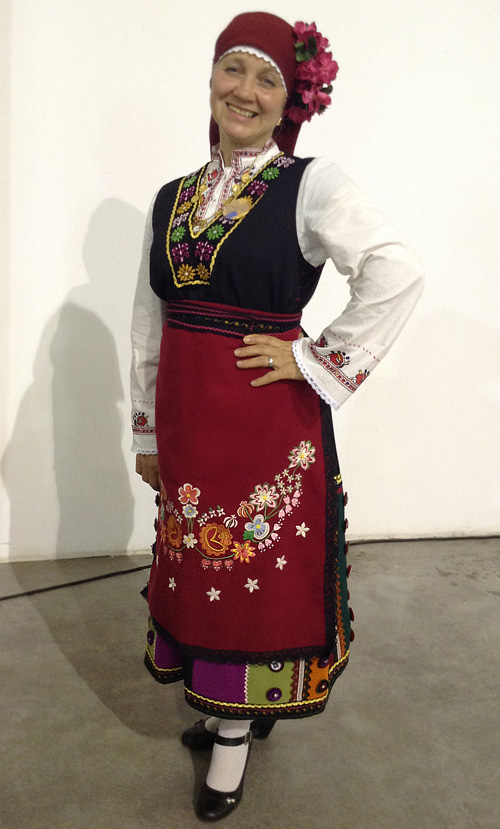 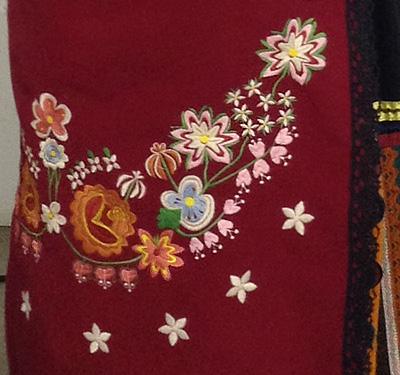 by sofiya
Drawings of Bulgarian women’s folk costumes. The artist did fantastic work 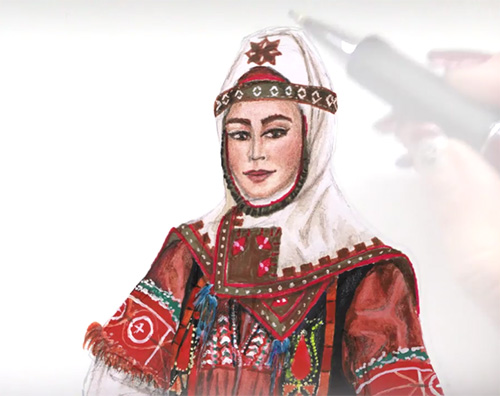 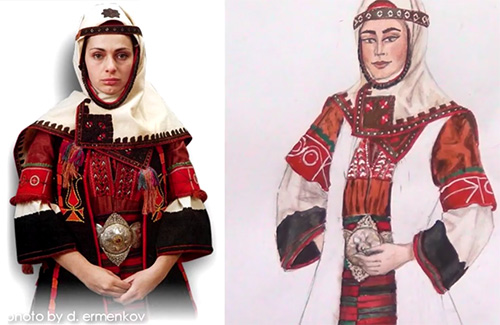 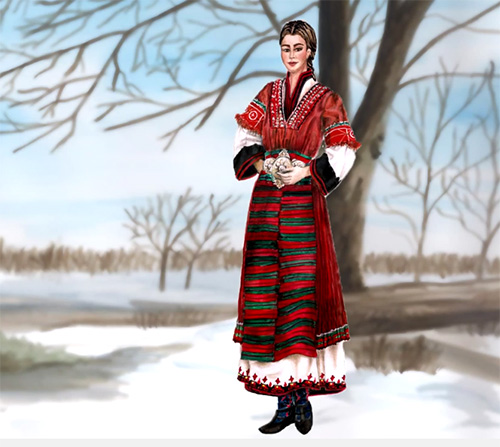 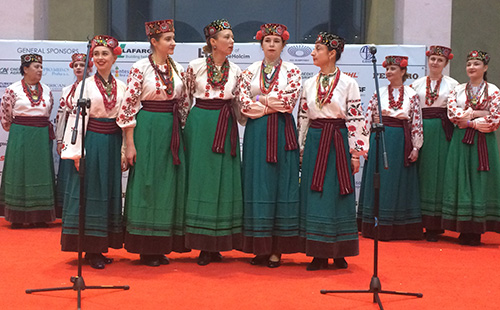 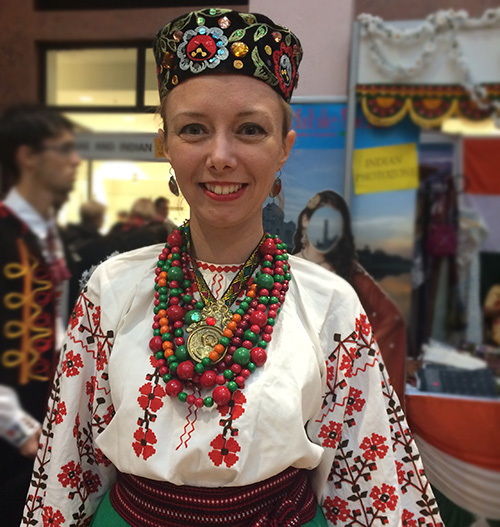