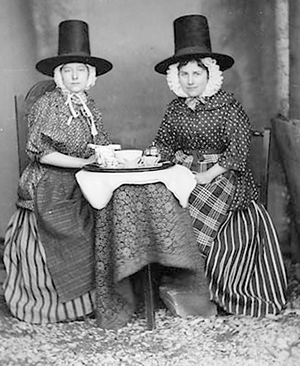 #8 Judith Smart 2016-10-22 19:46
Disappointing to find no mention of the Welsh national dress. Although the Welsh culture was largely depressed by the dominant English culture for decades, elements survived and were 're-discovered in the 19th century. Woollen home woven check fabrics were used for both skirts and shawls. The shawls were wound around women's bodies in distinctive 'Welsh fashion' which enabled mothers to continue with domestic and other activities while keeping the child secure. Photographs of women wearing their shawls in this style while keeping vigil after mining disasters into the 20th century can readily be found on line. The earlier use of a black stove-pipe hat over a white cap has a less well authenticated history but reference to the Welsh National Folk|Museum will provide details of traditional dress as well as the specific style of quilting which Welsh communities also developed. .
Top 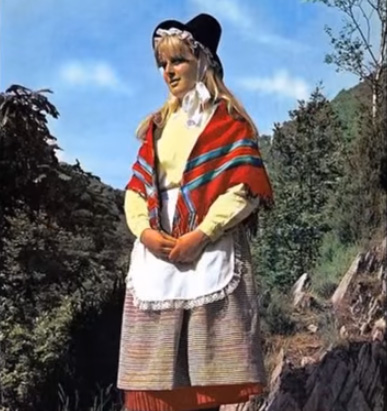