Men’s folk outfits of different countries include skirts and similar wrap-around garments. Modern clothing of Western-style usually doesn’t use skirts for males but in vintage traditional costumes, it isn’t rare.
Skirt-like garments can be / always are a part of male folk attire in such countries as Scotland, Greece, some African and Asian countries (because of their hot and humid climate). Other cultures use male robes as the national costume (most countries of the Arab world, many African and some Asian countries).
From the POV of health, skirts are good for male health, though sometimes not as comfy as trousers. They are also easier to make – in some parts of the world men wear just rectangular pieces of cloth wrapped around their lower body.

In ancient times, men often wore skirts or long shirts and robes. But even in the 19th century, there were male skirts used by noblemen. Here is an example of boy’s attire that includes a skirt. It is a costume of 6-7-year-old boy from Europe, 1885. It is a kind of carnival costume. It consists of a pleated skirt, a vest, a jacket, a mask, boots, gloves, and a carnival headdress. The skirt and jacket are made from checkered silk; the collar is lacy; the buttons are adorned with rhinestones. This costume belongs to the collection of Ukrainian collector Marina Ivanova who created the Museum of history of fashion in Ukraine. The photos of other exhibits you can find here: http://nationalclothing.org/123-female- ... hotos.html 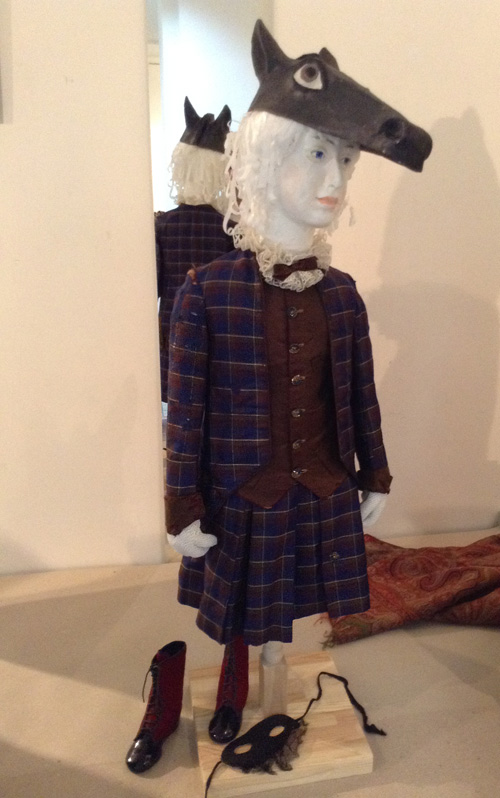 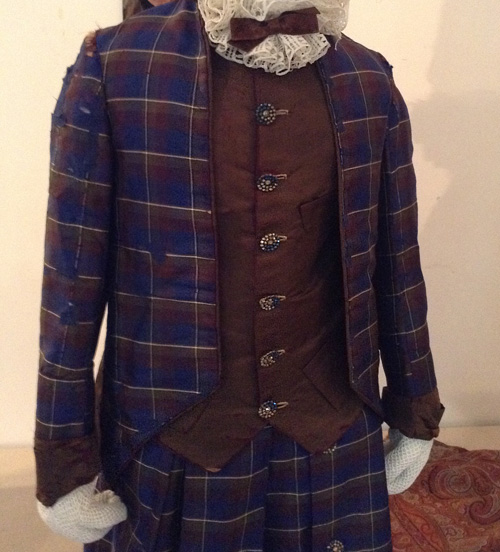 Re: Male skirts and skirt-like garments in traditional costumes

Are you sure it is a skirt? Maybe a skort or something like that? I haven't heard about men wearing skirts in 19th century
Top

Re: Male skirts and skirt-like garments in traditional costumes

To tell you the truth, until this costume I haven't heard about male skirts in the 19th century as well. But on these photos, you definitely see a boy's skirt
Top
Post Reply
3 posts • Page 1 of 1