by sofiya
Hijab is a veil that covers the head and chest, which is particularly worn by a Muslim woman beyond the age of puberty in the presence of adult males outside of their immediate family. It can further refer to any head, face, or body covering worn by Muslim women that conforms to a certain standard of modesty.
Most often, it is worn by Muslim women as a symbol of modesty, privacy and morality. According to the Encyclopedia of Islam and Muslim World, modesty in the Qur'an concerns both men's and women's "gaze, gait, garments, and genitalia". The Quran admonishes Muslim women to dress modestly and cover their breasts and genitals, but does not specify that women cover their faces or bodies as with the full-body burqa or chador. Most Islamic legal systems define this type of modest dressing as covering everything except the face and hands in public. These guidelines (for covering of the entire body except for the hands, the feet and the face), are found in texts of fiqh and hadith developed after the revelation of the Qur'an. 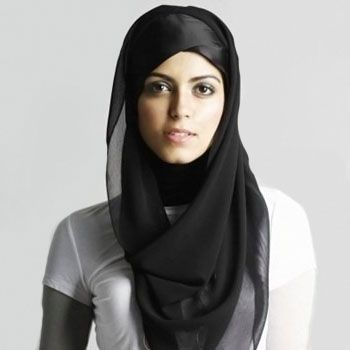 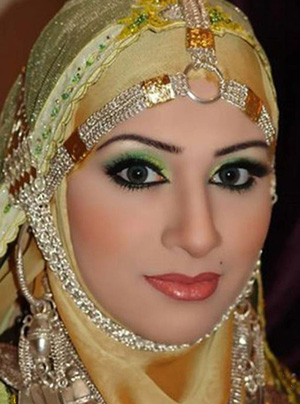