by sofiya
Traditional Indian clothing is very popular around the world. It is worn not only by Indians but also by people of many other countries and nationalities. The traditional women’s dress is so very popular. And I can totally understand this fact. Indian female folk clothing is very delicate, beautiful, ornate, and feminine. It is called “sari”. And there are dozens of ways to drape a sari. The design of sari depends on the region, marital status, class, mood, or other characteristics.
The traditional male festive costume is also rich, beautiful, and modest. If to talk about an everyday dress, it perfectly fits the hot and damp climate of India. Usually, it is a rectangular piece of cloth wrapped around the body. 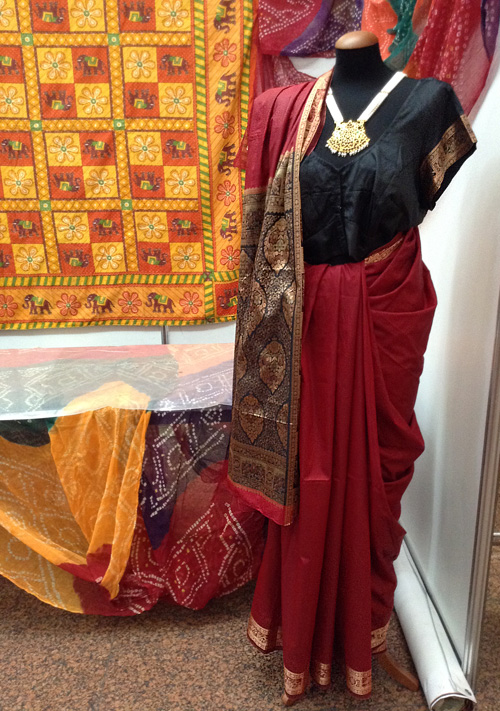 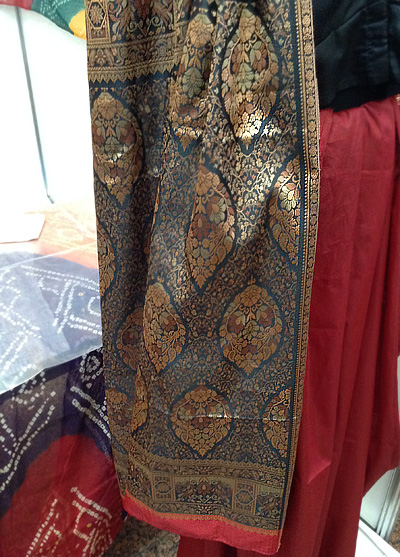 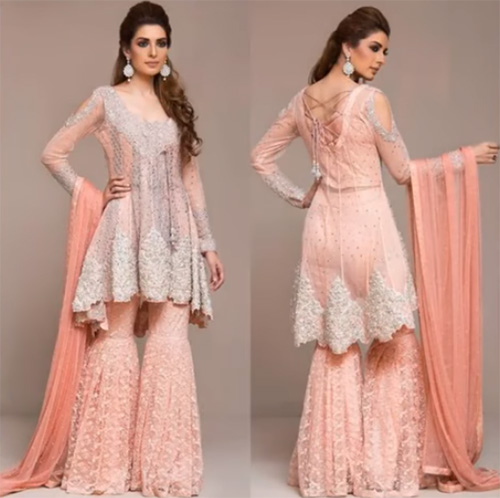 by sofiya
Indian folk outfit called “churidaar”. This costume is very popular among Indian women. They love to wear churidaar because it allows them to carry beauty with considerable simplicity. This attire is comfy because the leggings are tight-fitting and the blouse is long and simple – both garments allow free movement. 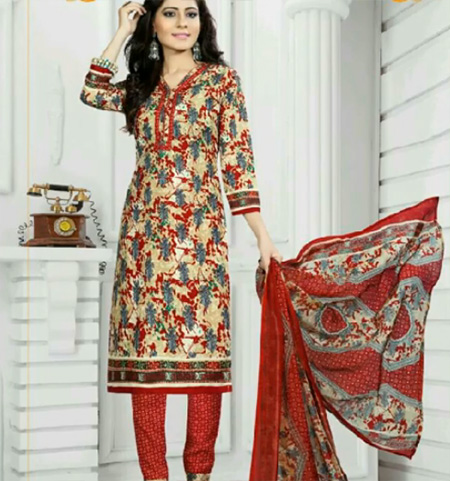 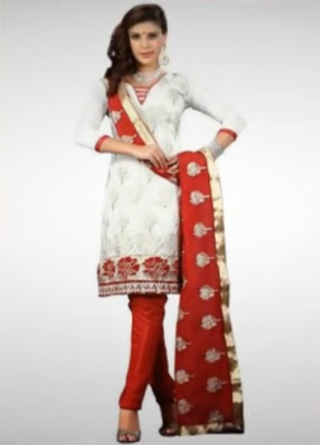