A woman in the traditional clothing of Black Sea region of Turkey (she isn’t wearing a headdress on the photo, so the costume is incomplete). The costume is rather similar to Slavic folk attire, not Ottoman. That’s interesting. Mixing of Slavic and Ottoman clothing traditions is typical for the Balkan countries (and Turkey is considered to partially belong to the Balkans). 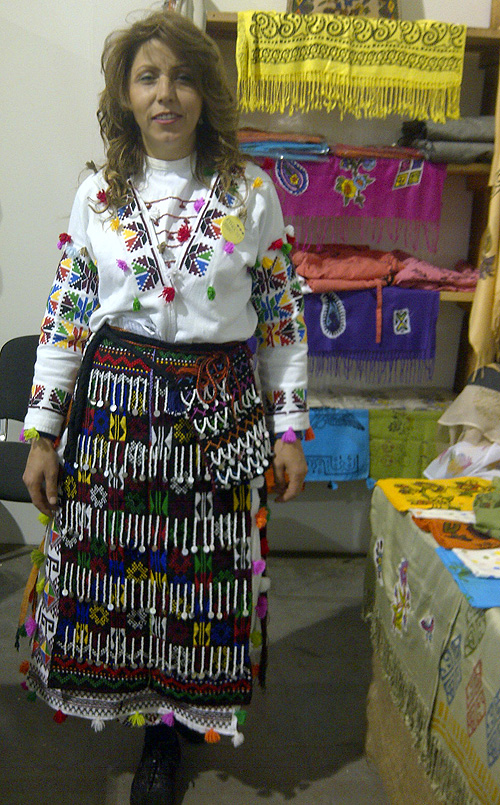