Famous photographer Alex Ross made photos of Native American Indians who lived at the territory of Canada in the 19th century. These photos are widely known around the world and estimated highly. People at the photos were either in the traditional costumes or in a mix of traditional and modern (for that time) outfits. If you want to find any pictures that show the real costumes of Native American Indians, you should search for Alex Ross’s works. Here are a few of them: 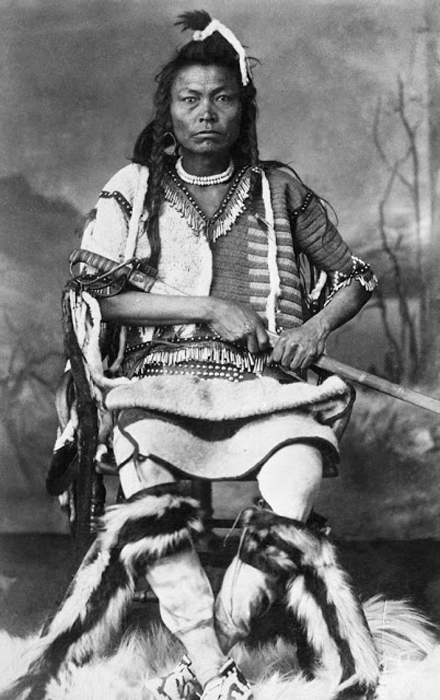 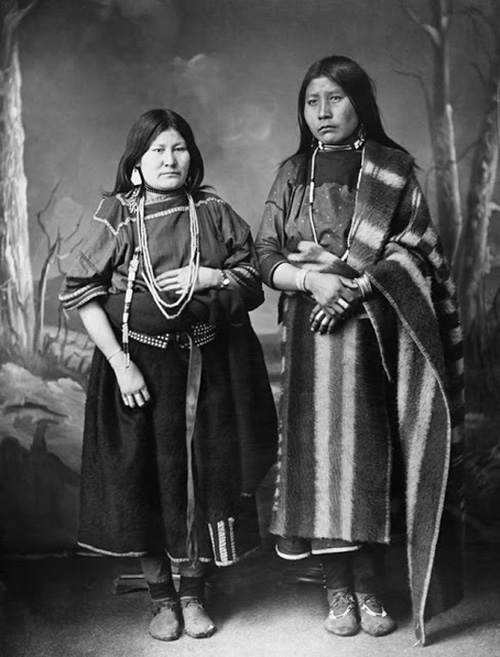